posted by Courtney on Saturday 23 May 2020 in tabs

FATpick has 100s of free guitar and bass tabs to choose from, or importing any Guitar Pro file to add custom songs.

Here are 5 of the custom songs added to FATpick this week. 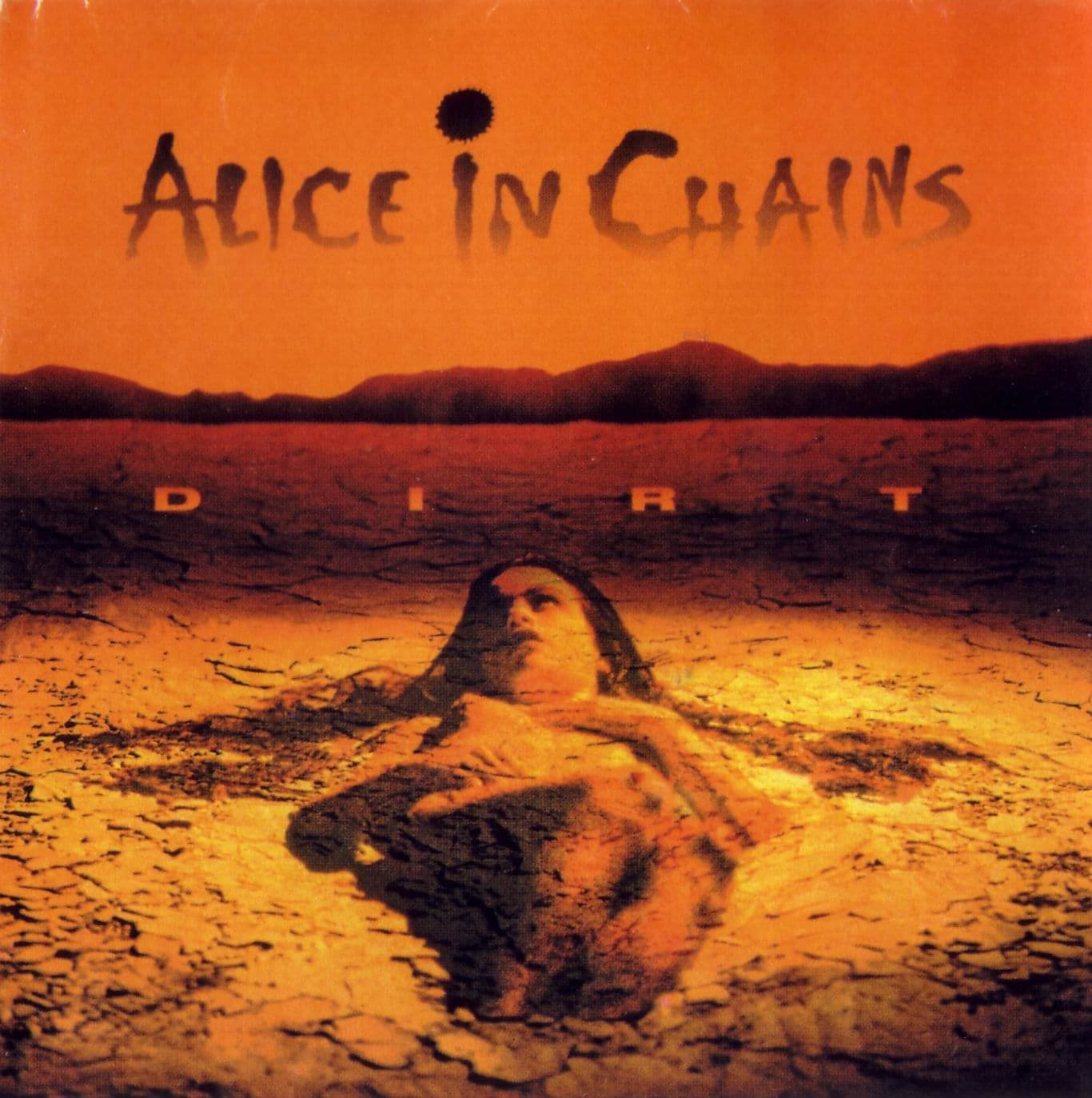 As a guitar-heavy band from Seattle in the 1990s, Alice in Chains is often mistaken as a grunge band, but AIC really had a different sound.

The version shared to FATpick includes tablature for 3 different guitar parts - rhythm, lead and solo - and a 4th tab for bass. 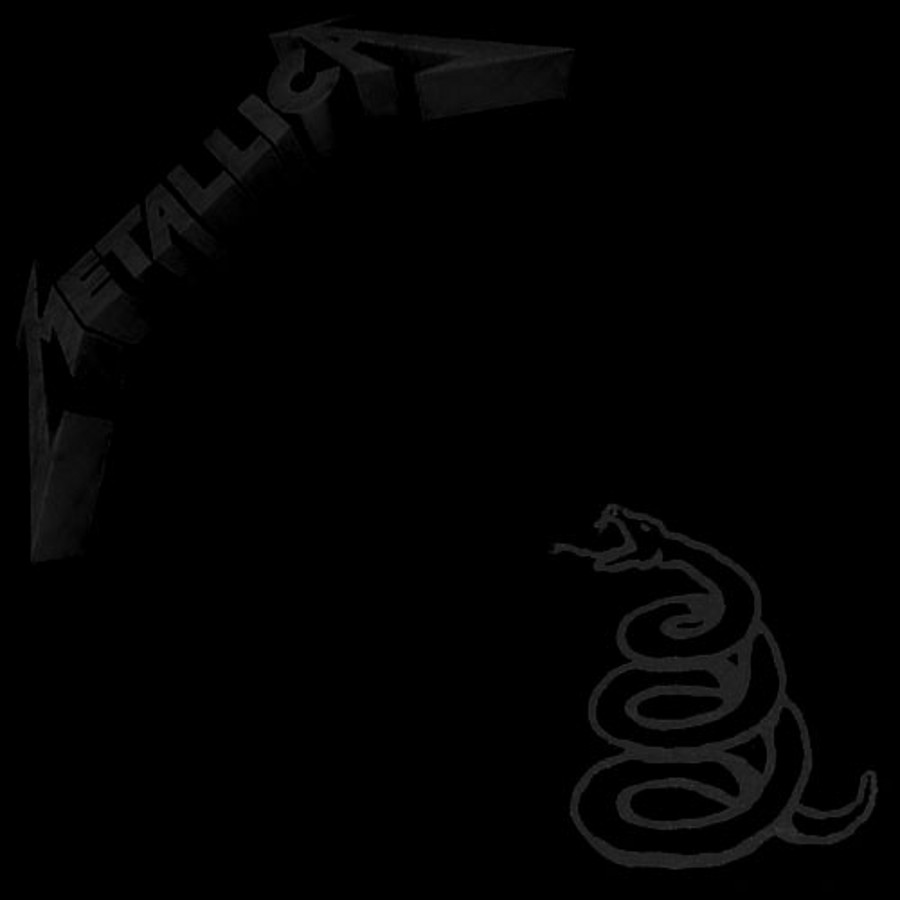 Metallica are such towering figures on the metal scene that to call them "legendary" feels like an understatement. And "Enter Sandman" is perhaps their most widely known song - even mainstream music fans know it, by sound if not by name. "Enter Sandman" is transcribed as 4 distinct tracks: 3 guitars and a bass. 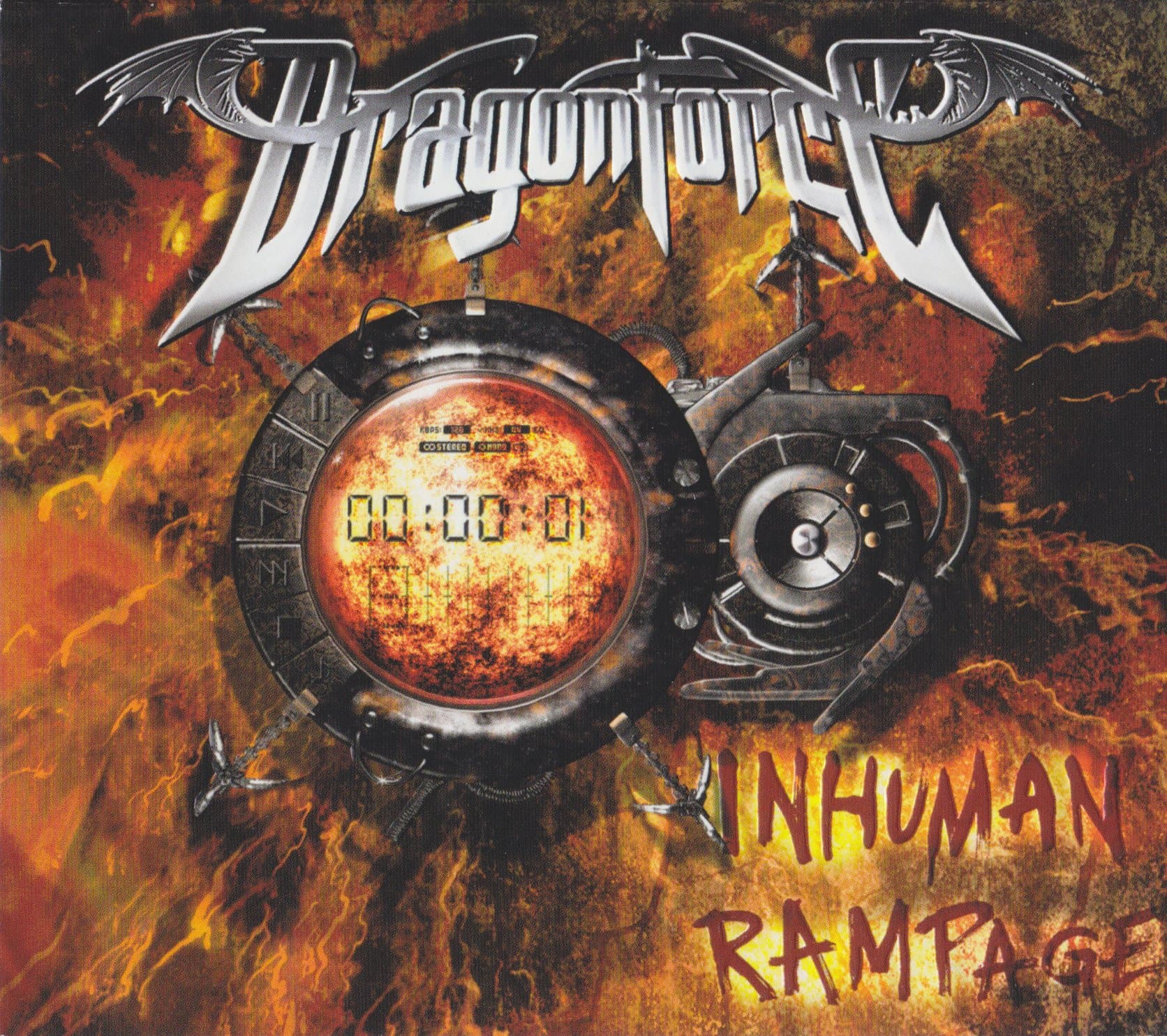 “Through The Fire And Flames”

DragonForce's "Through the Fire and Flames" is a little more of a deep cut. A detailed transcription with 10 playable tablature tracks was shared, including bass tabs and breakout tabs the guitar solos. 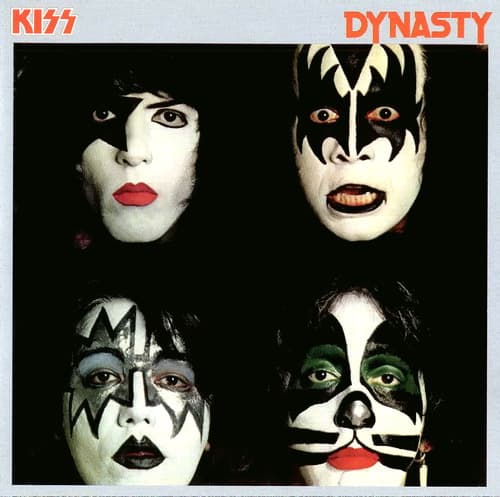 “I Was Made For Lovin' You”

On their landmark 1979 album Dynasty, Kiss mixes hard rock with a bit of a disco beat in the song "I Was Made for Lovin' You".

The transcription shared with FATpick includes tabs for bass and three guitars. 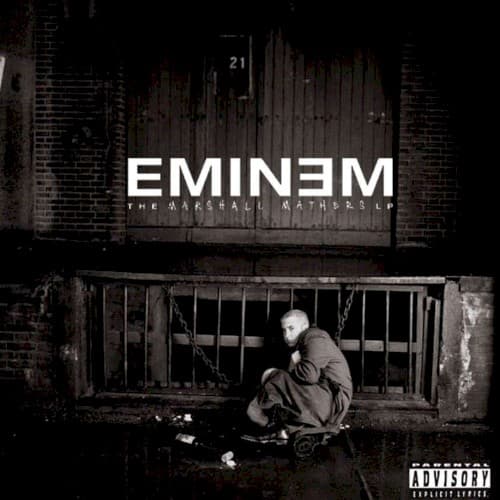 Slaughter of the Soul

At the Gates may not be a household name, by they are legends of the Swedish death metal scene.

The transcription of "Blinded by Fear" shared to FATpick includes tablature for bass, rhythm, lead and solo guitar tracks.

FATpick is a "rhythm game" that is played using real instruments.

FATpick opens any Guitar Pro tab - or a song from the growing library of tabs shared by others - as an animated tablature viewer that's sync'd with backing audio tracks. FATpick listens as you play along with any guitar, scoring your performance based on timing and accuracy.

Bass players are welcome too. Currently more than 60% of our songs include bass tabs, nearly 5% of our songs have tabs for five-string bass. 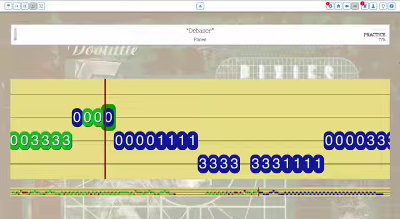 While we do intend to charge for FATpick eventually, we're still making it cooler. For the foreseeable future, FATpick is totally free. No time limits. No lite version. No ads. No in-app-purchases. Just download and start playing.