posted by Courtney on Thursday 30 April 2020 in tabs

FATpick is an interactive tab player, synchronized with backing audio, that scores your timing and accuracy as you play along with any guitar. You can add custom songs to FATpick by importing any Guitar Pro file, or choose from the growing library of songs shared by others.

Here are five of the custom tabs added to FATpick this week. 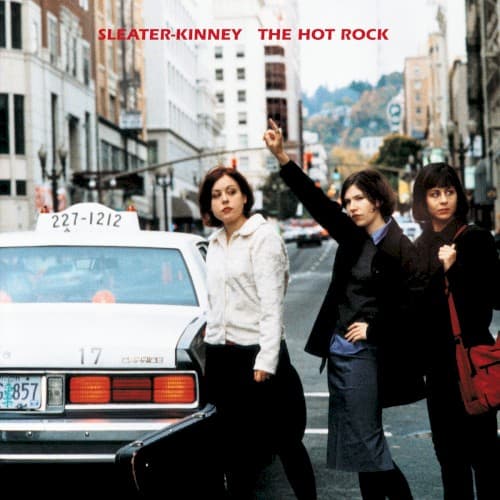 She may be better known today for Portlandia, the sketch comedy series she co-created and co-starred in with Fred Armisen, but in the 1990s Carrie Brownstein was on the vanguard of the “riot grrrl” movement as guitarist and composer for the indie favorite Sleater-Kinney.

“Start Together” is a track from Sleater-Kinney’s fourth studio album, The Hot Rock, released in 1999.

The FATpick tablature for “Start Together” includes two tracks, each for guitar tuned to C# F# B E G# C#. 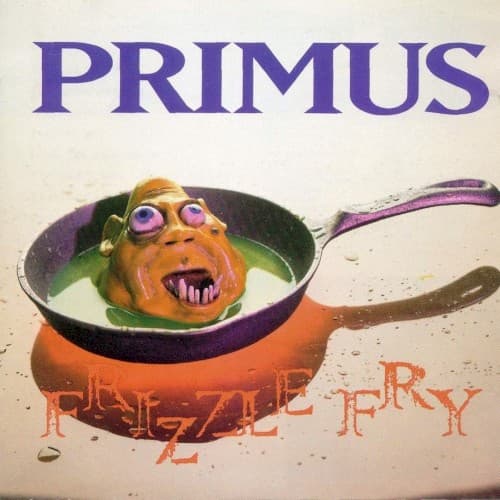 Like the whammy-bar on mullet-haired front-man Les Claypool's bass, Primus’s first-ever single “John the Fisherman” is an iconic representation of their unique sound.

The official video to Primus’s debut single “John the Fisherman”.

“John the Fisherman” was first released in 1989 on the live album Suck on This and then again on the studio debut Frizzle Fry in early 1990. 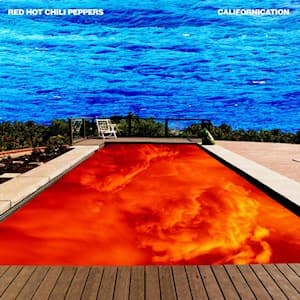 “Otherside” is the third single from the Red Hot Chili Peppers 1990 album Californication.

The official video for “Otherside” by the Red Hot Chili Peppers, off of the 1990 album Californication.

The tablature for “Otherside” shared on FATpick includes three playable tracks - two guitar tabs in addition to tabs to Flea’s bass, and a full but audio-only percussion track. 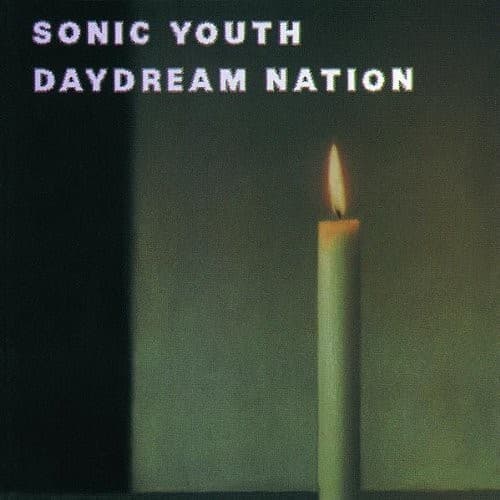 Few bands have been as influential - and well known - with only “modest” commercial success as the Sonic Youth, but after all, their experimental sound is often called “noise rock”.

“Teenage Riot” from 1988’ Daydream Nation is among their best and most accessible tracks.

“Teenage Riot” by Sonic Youth from Daydream Nation. Don't settle for the shortened single version. The full seven minute album track is where it’s at. 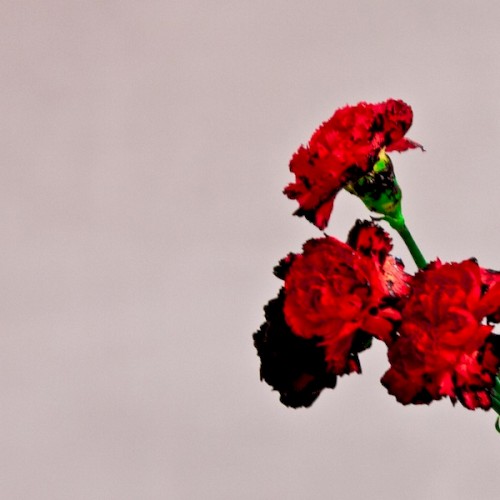 Love in the Future

Though it breaks the classic 90s rock pattern as the only 21st century song in the group we round out this week's list with the chart topping “All of Me” by John Legend.

John Legend performing “All of Me” live for a Vevo Go Show in 2013.

FATpick's “All of Me” tablature transcribes Legend's piano for a six-string guitar in the standard tuning.