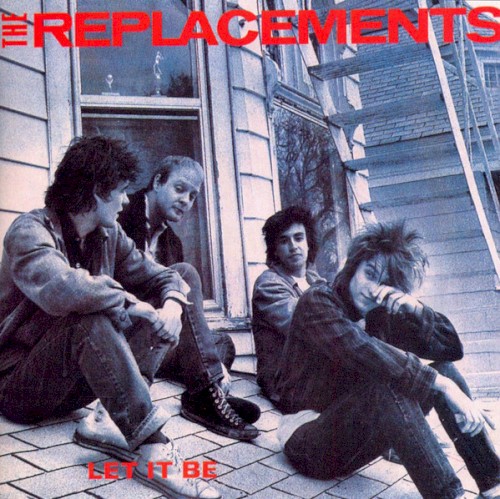 "I Will Dare" is the opening track from the Replacements 1984 album "Let It Be", although the song was released as a single a few months before the album dropped. Featuring a shuffle rhythm, Paul Westerberg on mandolin and a guest performance by Peter Buck of R.E.M. the song has earned a well deserved place in the canon of mid-80s jangle rock. A live version can be found on "For Sale: Live at Maxwell's 1986" (a rare quality recording of Replacements live show, released in 2017).